Manjot Kalra suspended for one year from Ranji Trophy 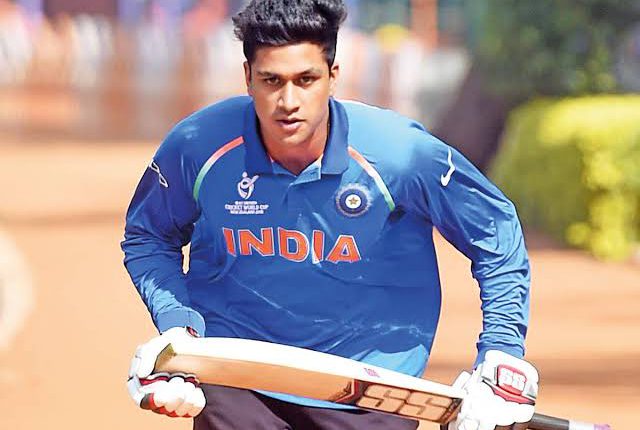 New Delhi,2/1: India’s Under 19 World Cup Final hero Manjot Kalra suspended from playing Ranji Trophy for one year for committing age fraud. Manjot Kalra slammed a century and led the Indian Under 19  team to clinch world cup. He was banned by the outgoing DDCA Ombudsmen led by Justice Badr Durrez Ahmed. He is banned from playing all age-group cricket for two years and most importantly playing Ranji Trophy for one year. He was a teammate of players like Subhman Gill and Prithvi Shaw.