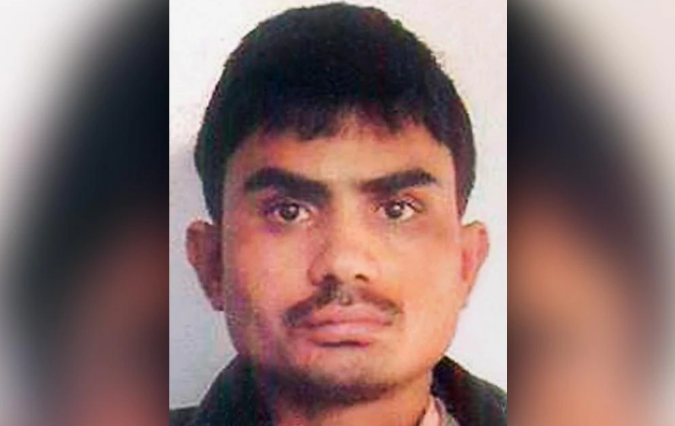 New Delhi, 29/2: Akshay, one of the four accused in the Nirbhaya gang rape and murder case, has again applied for mercy petition today. The first application was re-filed, stating that there was no complete information. Earlier, President Ramnath Kobind had rejected Akshay’s petition.
Similarly, convict Pawan Gupta filed a curative petition in the Supreme Court yesterday. He has been sentenced to life in prison instead of hanging.
On the other hand, the Patiala House Court issued a new death warrant on the 14th to hang four convicts involved in the Nirbhaya gang rape case. There are reports that the Nirbhaya culprits will be hanged at 8 a.m. on March 3. As time goes on, the perpetrators are playing new tricks to get rid of the hanging.