Priyanka Gandhi alleges UP police of strangulating and manhandling 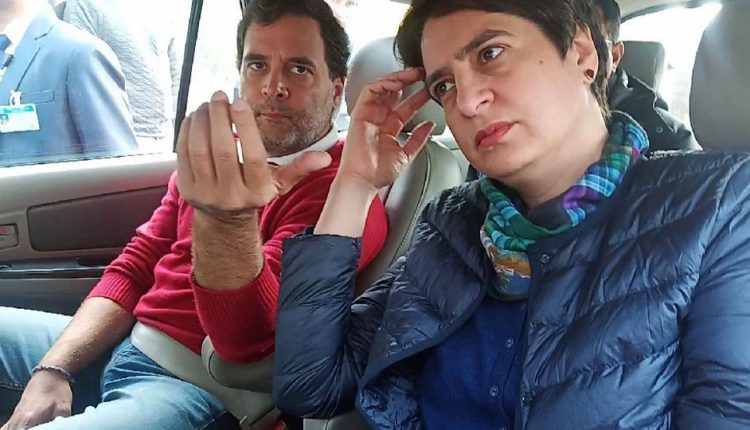 Lucknow,28/12: Congress general secretary Priyanka Gandhi has accused  Lucknow police of strangulating and manhandling her by the police when she was on her way to meet the family members of former IPS officer SR Darapuri and party member Sadaf Jafar who were arrested during a demonstration against the Citizenship Amendment Act (CAA) in Lucknow.

Earlier UP Police released a statement regarding a notice being served to Rahul Gandhi and Priyanka Gandhi regarding section 144 being imposed in Lucknow.