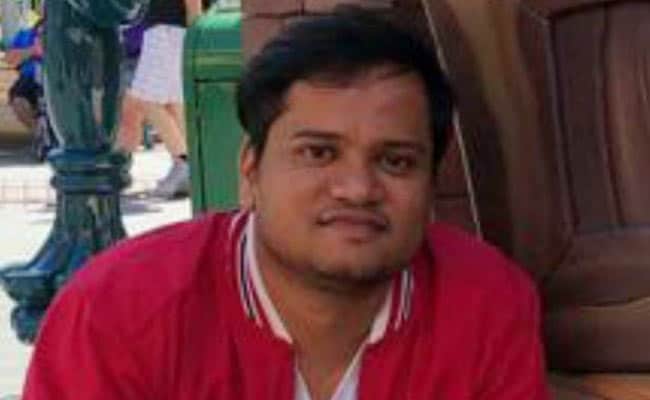 The court also heard Nikita Jacob’s plea but reserved its order for Wednesday. Jacob had filed her anticipatory bail plea in Mumbai while Muluk had filed his before the Aurangabad bench of the high court.

Both Nikita Jacob and Shantanu Muluk had approached the Bombay HC seeking anticipatory bail after the Delhi Police said they were “absconding” in the ‘toolkit case’.

Indian Railways: Half a dozen new special trains will run from Mumbai, Railways has…