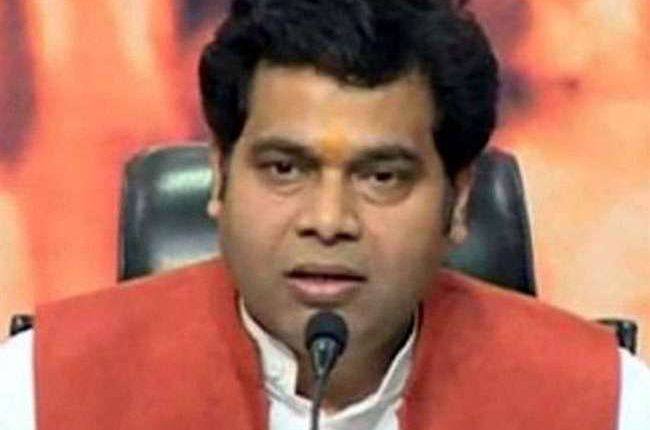 UP,13/1: The Uttar Pradesh government has identified 32,000 people for the controversial Citizenship Amendment Act. Citizenship amendment act came into effect through a gazette notification three days ago. The procedure for identifying people is still not known. CAA caused a stir in the whole country.

Uttar Pradesh minister and government spokesperson Shrikant Sharma said, “This is an ongoing process, will keep on updating the figures. All District Magistrates have been asked to carry out surveys and keep on updating list. We are in process of sharing this list with the Union home ministry too,”