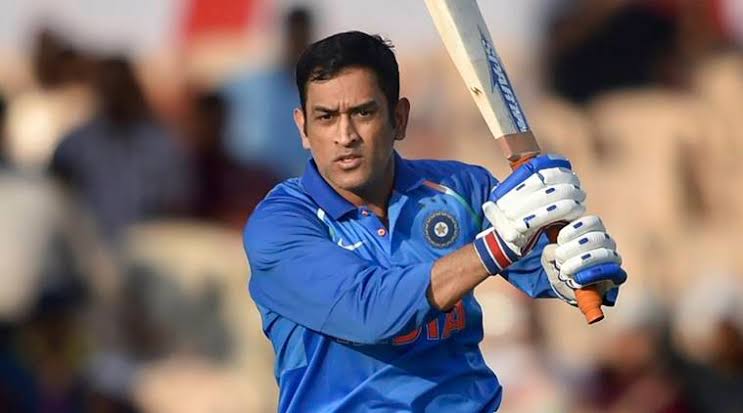 Previously , he announced retirement from test cricket to concentrate on limited over cricket.

India had won their second World Cup title in 2011 riding on the heroics of Gautam Gambhir and then skipper M.S. Dhoni.

How to boost your immunity