China becomes 2nd country to plant its Flag in the Moon 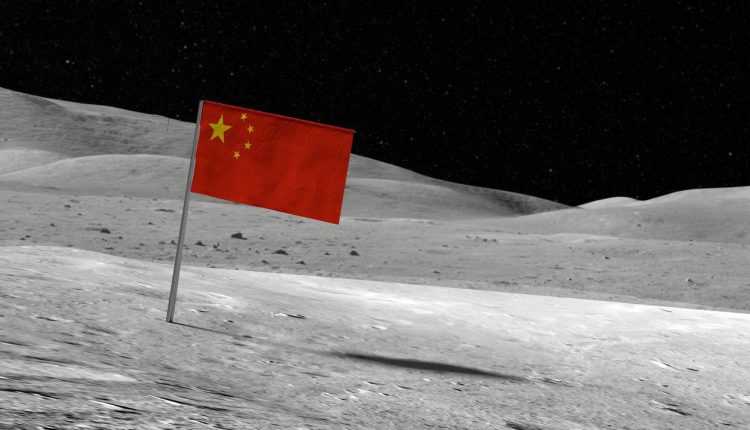 New Delhi (Beijing), 5/12: More than half a century after US astronauts planted the American flag on the surface of the moon, China became the second country in history to repeat the feat.

Chang’e 5’s ascent vehicle lifted off Thursday night with a load of lunar rocks, the first stage of its return to Earth. The lander, which remained on the moon, drilled around 6 feet into the surface and scooped samples — as well as photographed the area and used ground-penetrating radar to check for minerals and water.

After 11 p.m. Beijing time the Lunar vehicle started its journey back to Earth. But the highlight before leaving the surface was what the space administration called the first real Chinese flag on the moon.