India squad for Australia and SriLanka to be announced today, All eyes on Bumrah 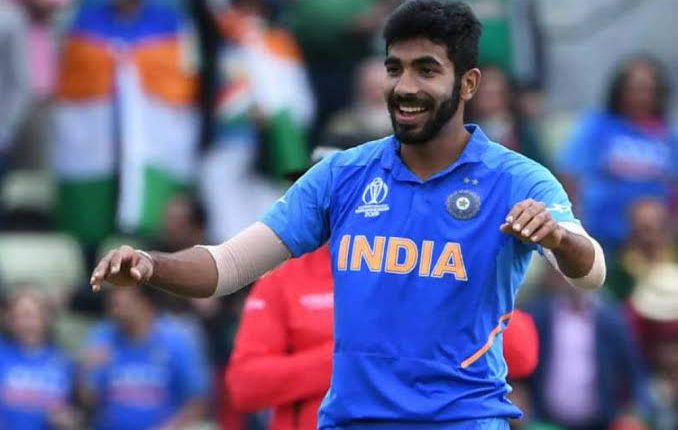 New Delhi, 23/12: India is set to face Sri Lanka and later Australia in January. India will play three T20 Internationals against Sri Lanka beginning on January 5 and as many ODIs against Australia starting on January 14 at home.

The current selection committee will have its final meeting on Monday in Delhi to pick teams. Virat Kohli is expected to join the meeting via video conference.

The focus will be on pace sensation Jasprit Bumrah’s fitness. Bumrah was present for bowling in the nets during India’s series against Windies and could be picked for either against Sri Lanka or against the Australian side. The team for both series will be picked on Monday afternoon in Delhi. The selectors will pick teams for both series. In all likelihood, this will be the last selection meeting chaired by MSK Prasad. Rohit Sharma could be rested against Sri Lanka and Surya Kumar Yadav could find a place in the T20 team.