India to bat first in the crucial 3rd T20 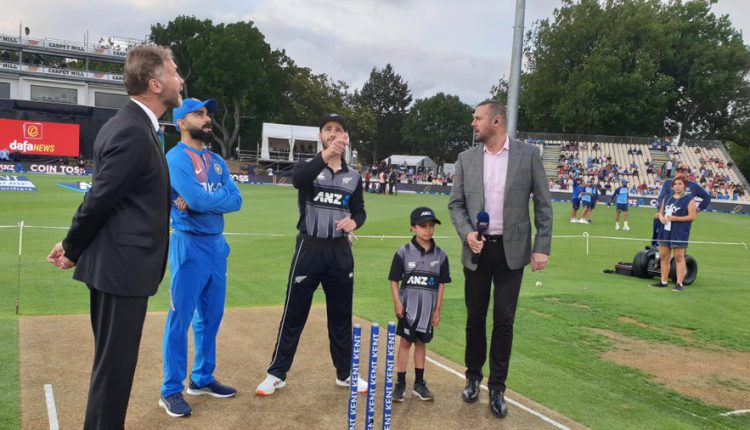 Hamilton,29/1: New Zeland Skipper Kane Williamson won the toss and opted to bowl first in the crunch match against India today. India is 2-0 up in this series and with a win, today could wrap the series. For the Kiwis, it is a do or die situation.

India’s hope will be laid on KL Rahul who is in form of his life to provide a blistering start.