India’s GDP Bounces back, grows by 0.4% in 3rd Quarter 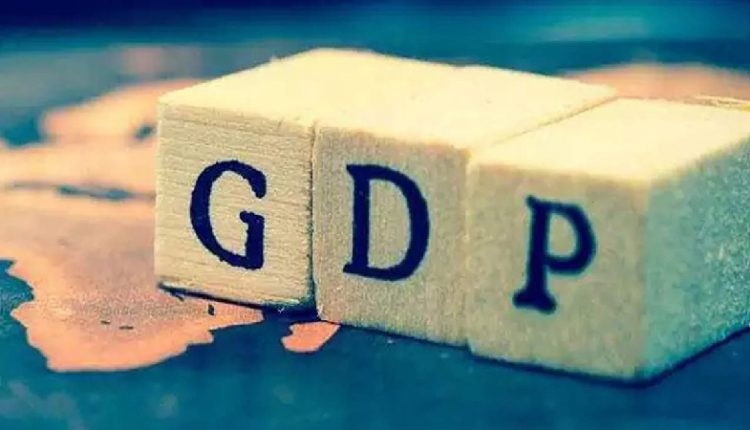 New Delhi, 26/2: The Indian Economy has bounced back from the recession as the gross domestic product (GDP) growth expanded by 0.4 percent in the third quarter. The country had seen GDP contraction in the last two quarters.

The gross domestic product (GDP) had expanded by 3.3 percent in the corresponding period of 2019-20, according to the data released by the National Statistical Office (NSO).