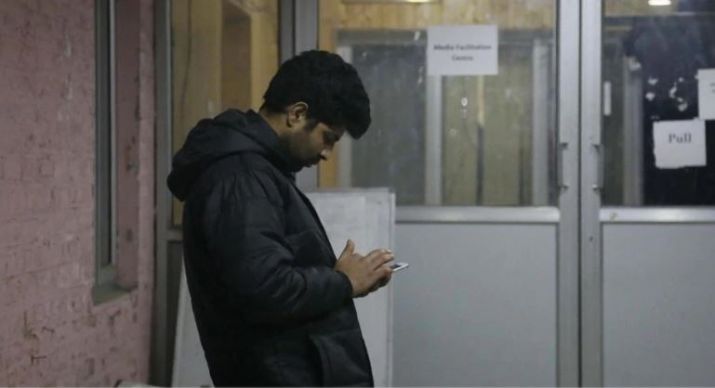 Jammu and Kashmir, 9/2: Internet Service has been suspended across Jammu Kashmir on the eve of the death anniversary of Afzal Guru. Afzal Guru was convicted for his role in the 2001 Parliament attack and was hanged on February 9, 2013.

Breaking: India U19 to bat first against Bangladesh U19 in Finale