Invasion will be very costly for China: Taiwan president 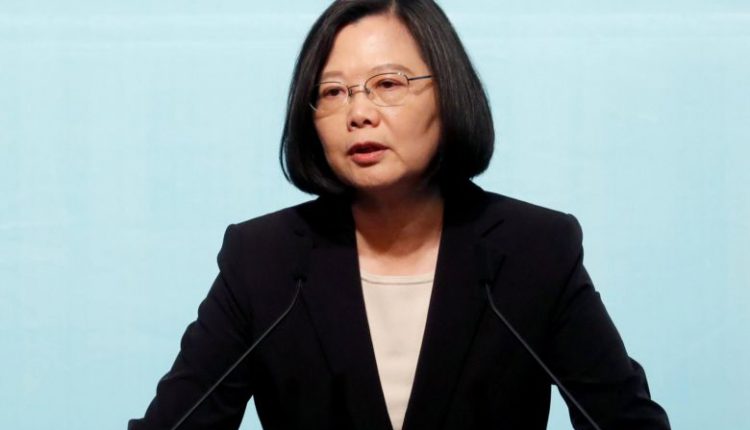 Taiwan, 15/1: Taiwan president warned China that any invasion by China will cost Beijing dearly. She also stated that China should give another thought about invading Taiwan.

President Tsai Ing-wen won with a full majority in a second term with over 8.2 million votes.

China believes Taiwan as its territory and will seize Taiwan at any opportunity.