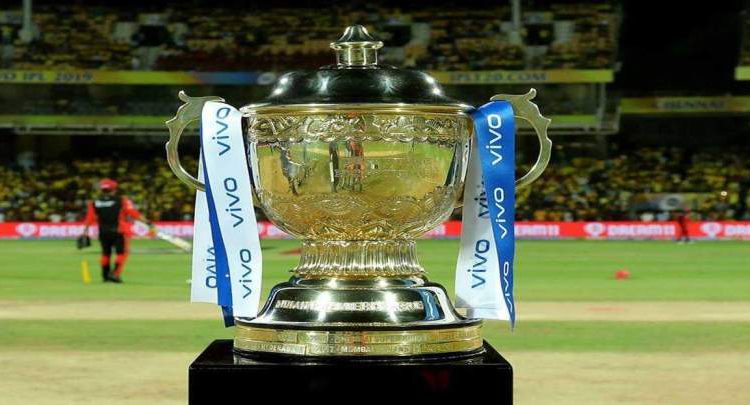 According to sources from BCCI, the much awaited Indian Premier League will start on September 19 in the United Arab Emirates with the final slated on November 8.

According to a senior official, IPL in all likelihood will start on September 19 (Saturday) and the final will be held on November 8 (Sunday). It is a 51-day window which will suit the franchises as well as the broadcasters and other stakeholders