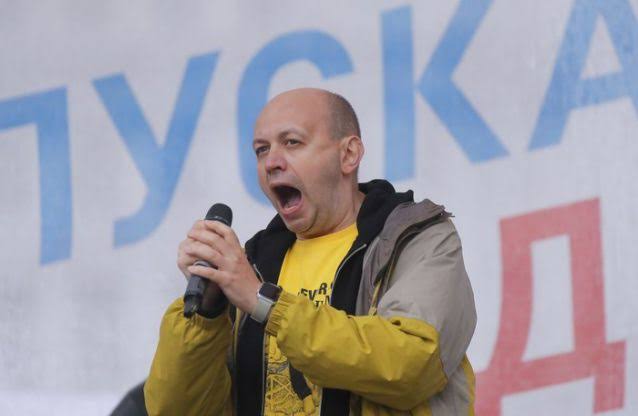 Moscow, 4/2: Russian journalist Sergei Smirnov said that he had been jailed for 25 days for supporting a protest for Kremlin critic Alexei Navalny.

The editor-in-chief of independent outlet Mediazona, was guilty of repeated violations of protest legislation said a Moscow court. The journalist tweeted the news from the courtroom itself.

Police detained him last week in suspicion of having taken part in a rally which was conducted in support of Navalny on January 23.

He was accused of organising the protest after he retweeted a humorous message related to the planned event, that showed its time and date, according to court documents shared by his lawyer.