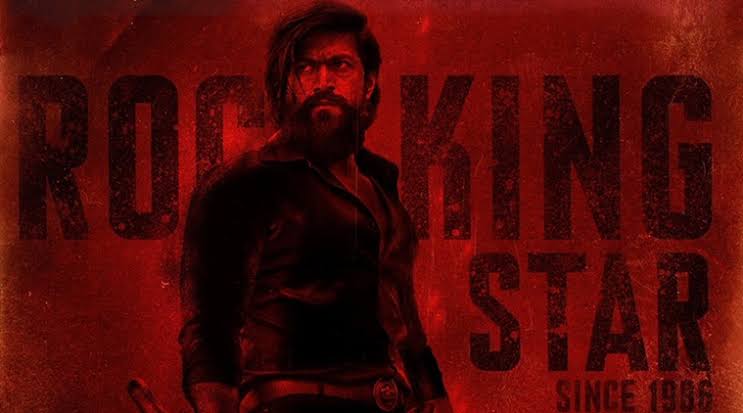 Bangalore, 8/1: On the eve of 34th birthday of Yash, director Prashant Neel revealed  KGF: Chapter 2. poster.KGF: Chapter 1 gave immense popularity to Yash in 2018 which released in 5 languages. KGF: Chapter 2 is the much-awaited movie of 2020.

Prasant Neel took tweeter to share the image of the poster where Yash is standing tall with a huge hammer in his hand. The actor looks like he is all set to take on the villains with his massive weapon.

All of you have a great and safe birthday celebrations with our Rocking Star Yash⭐#KGFChapter2 #HappyBirthdayYash pic.twitter.com/C8ufkcJfKu