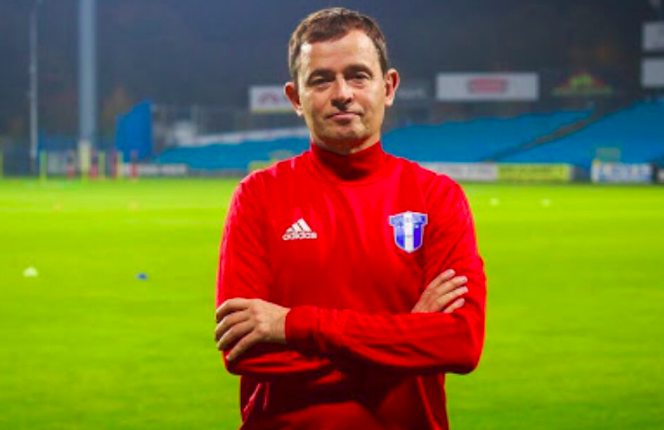 Kochi, 23/4: ISL Club Kerala Blasters has appointed Kibu Vicuna as the new head coach. Vicuna was in charge of Mohun Bagan last season and led them to the Hero I-League 2019-20 trophy in a campaign that was cut short due to the COVID-19 outbreak. He takes over the reins of the team from former head coach Eelco Schattorie.

We are happy to announce that Kibu Vicuña will take over as Head Coach for the upcoming season! ?#YennumYellow #SwagathamKibu pic.twitter.com/cq8NNcaoGy