The Trinamool Congress MP slammed the BJP and said that West Bengal is a secular state, and BJP's ideology of dividing people based on their religion and pitting them against each other won't work there. 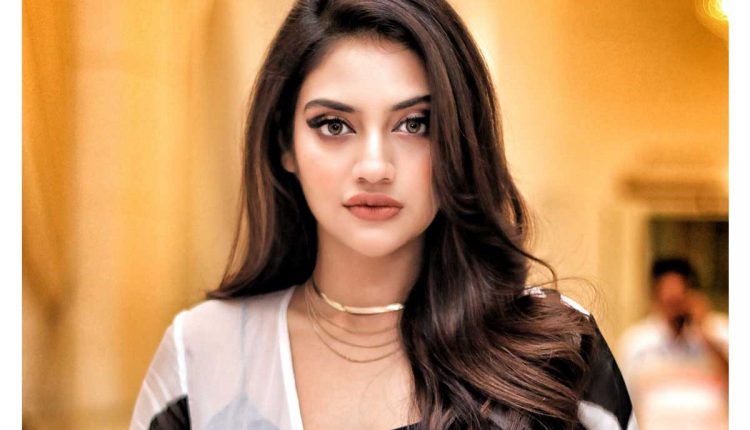 Kolkata, 24/11: Actress and Trinamool Congress MP from Basirhat, Nusrat Jahan, had some words to say to the Bhartiya Janata Party(BJP)’s concept of ‘love jihad’. She slammed the BJP for their “divisive politics” based on “religion”.  BJP has been accused of using the term “love jihad”, to create communal disturbance for the upcoming West Bengal Assembly elections due next year.

Nusrat said that ‘love’ and ‘jihad’ are two terms that go together, and have no co-relation. “Love is very personal. Love and jihad don’t go hand-in-hand. Just before polls, people come up with topics like this. It is a personal choice who you want to be with. Be in love and start falling in love with each other. Don’t make religion a political tool,” the parliamentarian said, answering a media interaction. She slammed the BJP for their “divisive politics” based on “religion”.

The actress-cum-politician faced much backlash after she participated in the festivities of “Durga Pujo” from radical Islamists. She was accused of bringing “disrepute” to Islam and was also said to commit a “sin”. The issue was that Jahan was seen playing the dhaak(a drum), dancing to the beats of the dhaak, and folding her hands before the Hindu Goddess during the celebration. She faced trouble earlier and had a fatwa issued against her for marrying businessman Nikhil Jain.