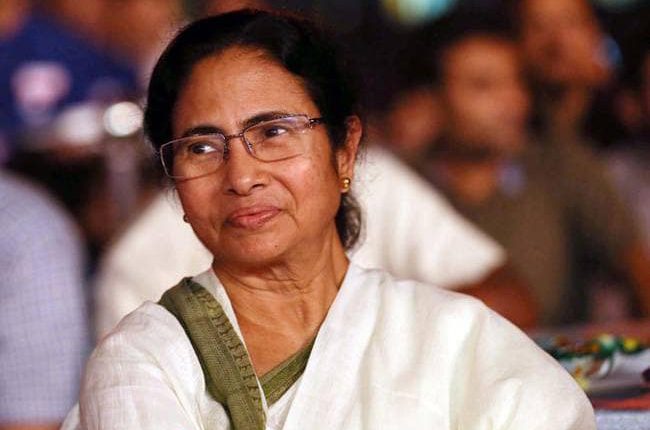 Kolkatta,9/1: West Bengal CM Mamata Banerjee declared that she will skip the meeting of the opposition called by Congress president Sonia Gandhi. This development came after there was a clash between Trinamool Congress(TMC) and Left parties during Bharat Bandh. She cited the reason that she won’t tolerate the double standards of Congress and left parties.

Mamata said in the state Assembly that, “I have decided to boycott the meeting convened by Sonia Gandhi on January 13 in New Delhi as I don’t support the violence that the Left and Congress unleashed in West Bengal yesterday”