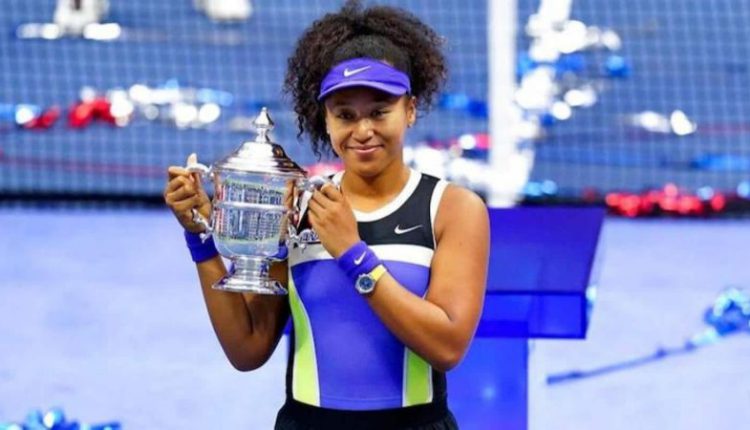 Osaka is only the fifth woman to win first three majors finals of her career in Open Era after Virginia Wade, Jennifer Capriati, Lindsay Davenport and Monica Seles.