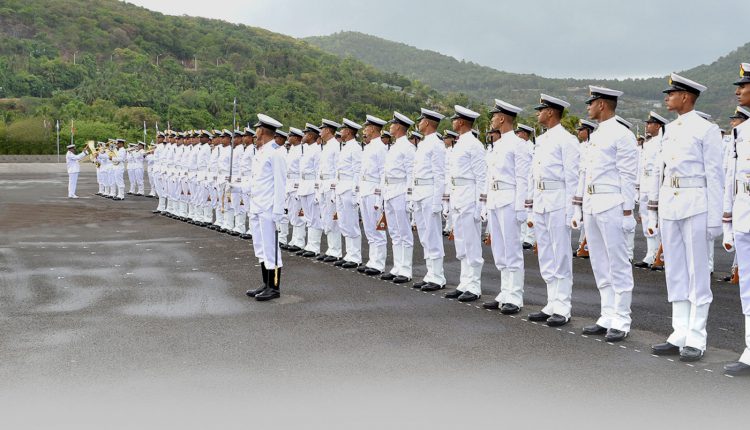 New Delhi,30/12: In order to amplify surveillance and restrain cyber snooping, the Indian Navy has issued orders to ban the use of social networking platforms by its personnel, including Facebook, Instagram, and WhatsApp within naval areas.

The use of smartphones has also been disallowed onboard ships and naval airbases.

The restriction has been imposed to prevent navy personnel from becoming a target of honey traps run by spies on social media and compromising on sensitive information pertaining to national security.

The order, dated December 27, comes days after seven Navy personnel were arrested from Vishakhapatnam for their alleged involvement in an espionage racket with links to Pakistan operating through Facebook.