NCR, NPR will be worse than demonitization-Rahul Gandhi 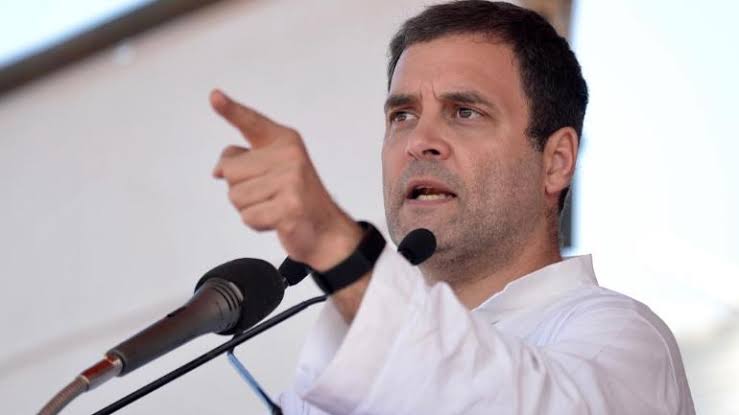 New Delhi,28/12: Congress leader Rahul Gandhi attacked the Narendra Modi led central government over issues like the National Register of Citizens (NRC) and National Population Register (NPR). He also claimed that these ideas and schemes will be more disastrous than demonetization in the long run.

Addressing party workers at AICC headquarters on 135th Congress Foundation day, he said that the basic idea of these exercises is to ask people whether they are Indian or not.

He also added that“His (Prime Minister Narendra Modi) 15 friends will not have to show any document and the money generated will go into the pockets if those 15 people. This will be more disastrous for the people then demonetization. This will have twice the impact of demonetization”.