Satellite imaging revealed that China has built new ammunition bunkers merely 7kms away from the spot in Doklam where India and China faced off in 2017. 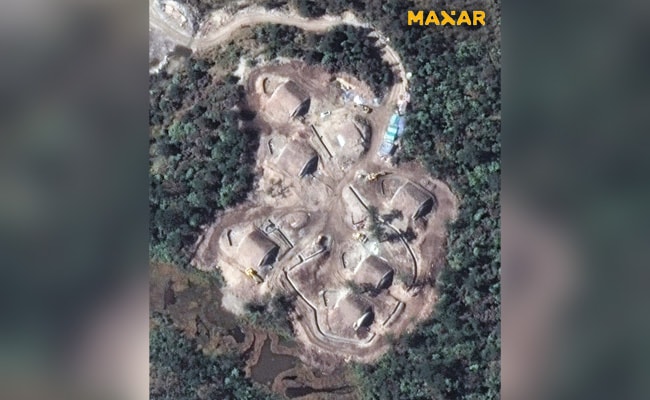 New Delhi, 23/11: China has built what appears to be military-grade ammunition bunkers merely 2.5kms off Sinche La pass on the easter corner of the Doklam plateau near the border of Bhutan and China. Military experts analyzed the satellite imagery and reported that the buildings suit the profile of military-grade arms and ammunition storage units, merely 7km from the Doka La site where Indian and Chinese armed forces clashed in 2017. These storage facilities could mean that China has been making advanced military preparedness, warned the experts. The storage units were built recently, as the high-resolution images from Maxar Technologies in December 2019 revealed that there were no such constructions as opposed to the recent images occupied from the same source.

The revealing of these images comes at a time when India and China are in the midst of their worst feud since the 1962 wars. The presence of these new bunkers, black-topping of the road on the Doklam plateau post the 2017 stand-off, the construction of a ‘village’ and 9-kilometer track adjacent to the plateau are clear signs that China has no compunctions in carrying on with construction activity in territory Bhutan considers it’s own. India has to be careful with its security as recently, the images of a new village constructed by China about 9kms from the same Doka La site was revealed.