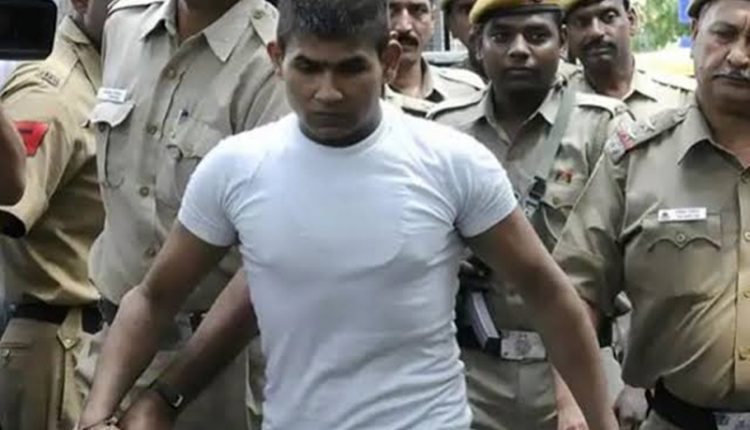 New Delhi, 25/1: In a sensational claim, the lawyer of Nirbhaya convict Vinay Sharma told the Delhi Court that his client Vinya Sharma is being slowly poisoned in Tihar Jail due to which he had been hospitalized. He also alleged that medical reports of Vinay were not provided.

However, the prosecution accused that the convicts are adopting delaying tactics. Tihar jail authorities have already supplied all relevant documents sought by convicts’ lawyer.