No Jail on smoking or begging in the train! 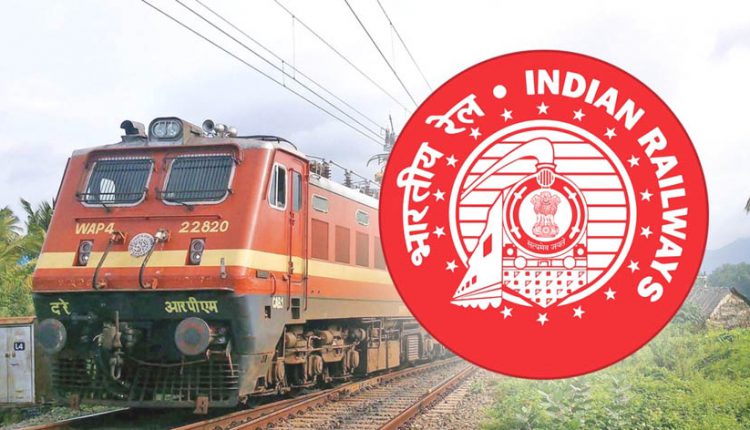 Indian Railways has sent a proposal to the Central Government to make changes in many old laws. According to sources, the proposal that the Railways has sent to the Cabinet includes a proposal to change two laws of the Indian Railways Act 1989. According to the proposal, section 144 (2) of the IRA has been sought to be amended. Apart from this, even those who smoke beedi cigarettes (smoking) in the train or station will not be sent to jail but will be charged an only penalty.

Apart from this, a proposal has been sent to amend section 167 of the Indian Railways Act and if this amendment is accepted, then those who smoke in the train, railway platform, or station premises will not be sentenced to jail. The only penalty will be charged from them.