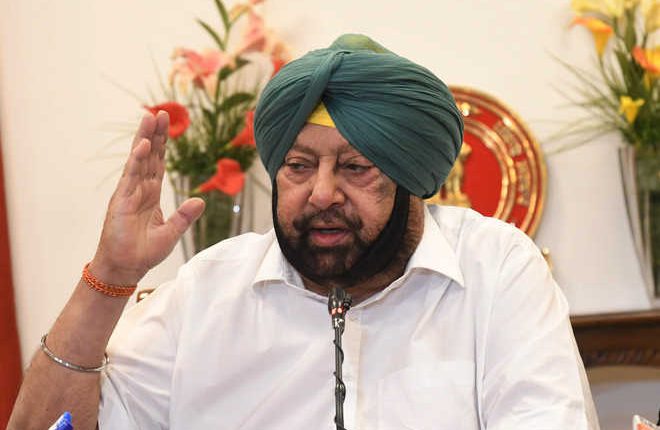 The State Minister said, “The CAA enacted by Parliament has caused countrywide anguish and social unrest with widespread protests all over the country. The state of Punjab also witnessed protests against this legislation, which were peaceful and involved all segments of our society.”

Previously, the Kerala government also passed a resolution against the Citizenship Amendment Act.