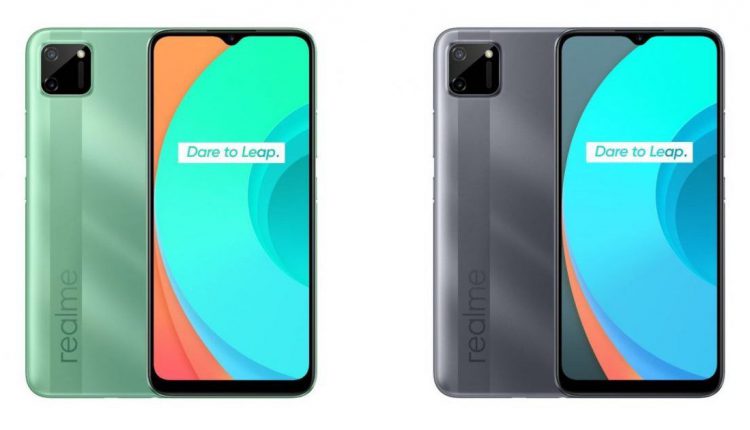 Realme C11 will be launched in India on Tuesday, 14 July. This information was given by the company through a press invite on Thursday. This new Realme phone was recently introduced as the company’s new option in the budget segment. Its special thing is that it has been given reverse charging support with 5,000mAh battery and its rear design is also quite new.

The price of the Realme C11 has not been announced at the moment. Although its price can be kept around the price of Malaysia in India. In Malaysia, it has been priced at MYR 429 (about 7,500) for a single 2GB + 32GB variant. In such a situation, there is every possibility of keeping the price within 10 thousand rupees in India too.