Russia is ready for World War 3! 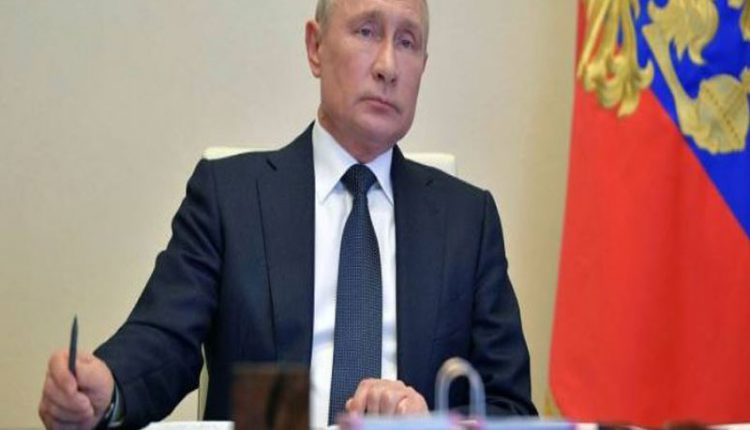 There has been panic around the world over the corona infection. To prevent this, scientists in many parts of the world are continuing their research. At the same time, new relations between China and the United States are deteriorating. If such a situation continues, there is a possibility of a U.S.-China war in the coming days. While China has begun preparations for a cyberwar, it hopes to become a superpower in the next five years. Similarly, the United States continues to prepare for the war. Such preparations by the United States and China are expected to lead to World War III. Russia’s preparations for the war had begun. Russia has recently designed the world’s largest bomb. The bomber struck shortly afternoon in front of a Russian military base. Russia has said in a statement that the bomb was designed for the protection of the Country. President Vladimir Putin is said to be aware of the bomb.