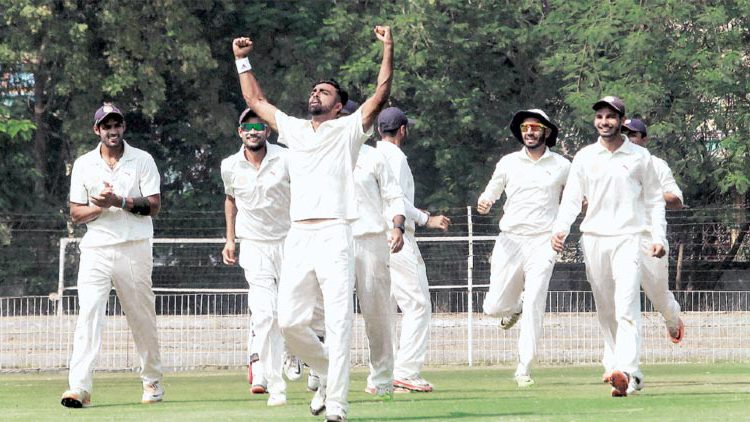 Rajkot, 4/3: Last season runners up Saurashtra will be looking to claim the trophy this year as they are going to face Bengal in the Finals of Ranji Trophy 2020. Saurashtra defeated Gujrat by 92 runs. Arpit Vasdvas was adjudged as Man of the Match for his match-winning knock of 139. Jaydev Unadkat took 7 wickets in the second innings and in total claimed 10 wickets in the match. For Gujrat skipper  Parthiv Patel scored 93 and Chirag Gandhi scored 96.

Driving license rule changed in Bihar, and you will get a license if you pass the exam