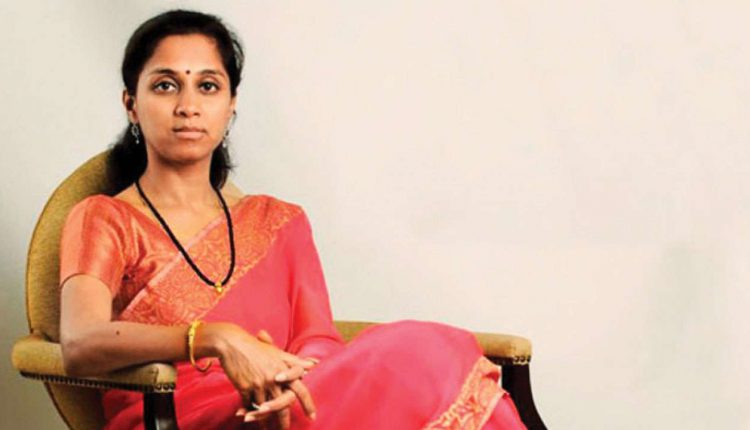 New Delhi, 26/2: NCP leader and  MP Supriya Sule demanded the resignation of home minister Amit Shah’s resignation over Delhi violence. She said that the home minister should take moral responsibility and resign from his post. More than 20 people were killed and 200 people arrested in the clash between the CAA supporters and opposers.

Sule told reporters outside the Vidhan Bhavan “The Centre should be held responsible for what has happened in Delhi. Union Home Minister Amit Shah must resign owning moral responsibility,”

“It is a huge security lapse during US President Donald Trump’s visit. The home minister is responsible for it,” she added.