Sushant’s Patna home to be turned into Memorial 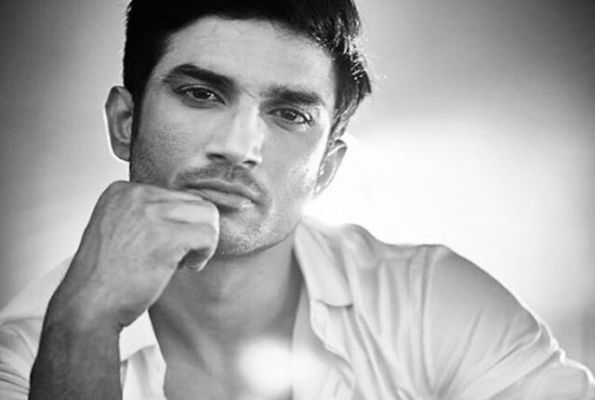 Patna,27/6: Late star Sushant Singh Rajput’s family has revealed that his childhood home in Patna to be turned into a memorial. This was announced by his family in an official statement. The memorial will house his most prized possessions, including telescope, thousands of books, flight simulator, guitar, and other personal belongings for keeping his memory alive for his fans and admirers.