Those who raised anti-national slogans in JNU belong in jails: Amit Shah 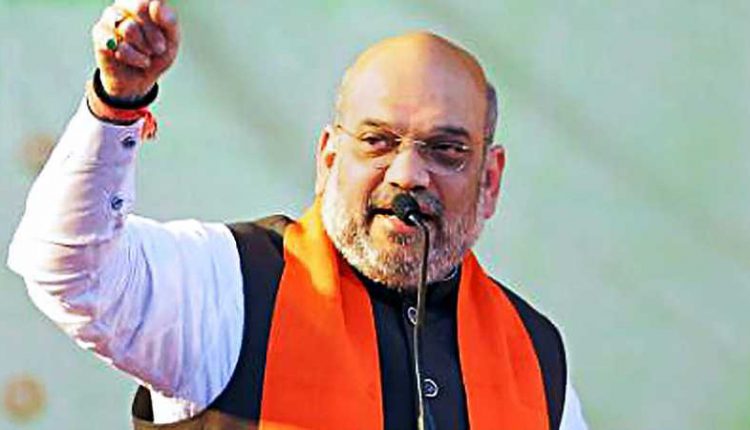 He also challenged Mamata Banerjee and Rahul Gandhi to prove where there is mention of citizenship cancellation in the Citizenship Amendment Act.