US Kills Al-Qaeda leader in Yamen 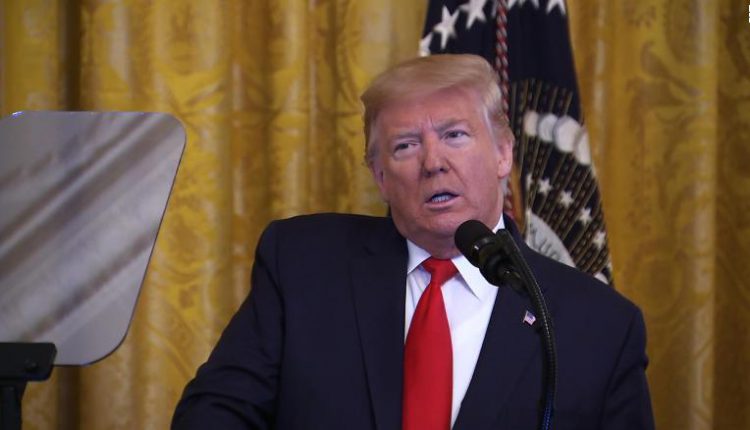 The press release issued by White House said it,” At the direction of President Donald J. Trump, the United States conducted a counterterrorism operation in Yemen that successfully eliminated Qasim al-Rimi, a founder and the leader of al-Qa’ida in the Arabian Peninsula (AQAP) and a deputy to al-Qa’ida leader Ayman al-Zawahiri,”