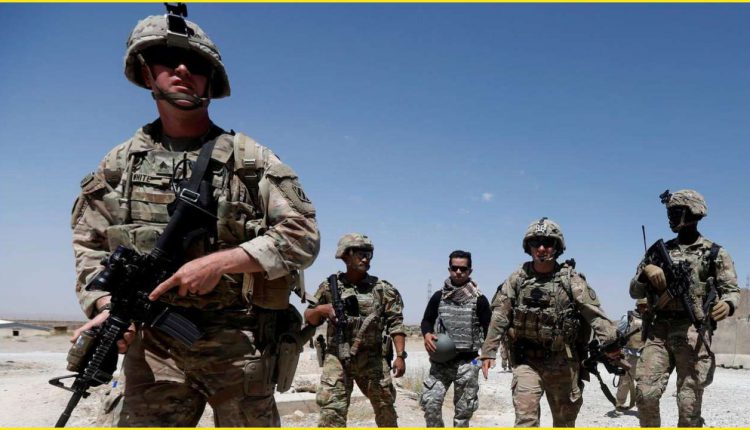 New Delhi, 29/2: The much-awaited peace deal between the United States and Afghanistan’s Taliban is set to be signed in Qatar’s Doha on Saturday. Envoys of more than 30 countries, including India, are expected to attend, news agencies reported.

According to sources “US-Taliban peace deal is set to be signed today evening in Doha (Qatar), Indian envoy is among 30 countries invited to witness the event,”

The peace agreement will pave the way for the withdrawal of American troops from Afghanistan. American soldiers have been in the country fighting against the Taliban for the last 18 years.

Banks may remain closed for 8 days next month!