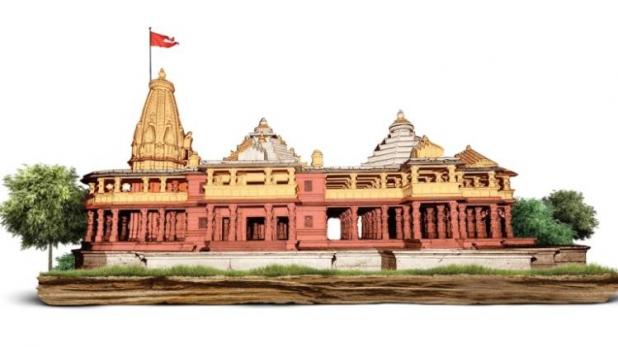 UP,31/12: The Utter Pradesh Yogi government has identified 5  possible plots to build a mosque in UP.  The Supreme Court has ordered the construction of a temple at the former site of the Babri Masjid.

The Supreme Court has also ordered to give alternate 5-acre land to the Muslim community for building a mosque.

The UP government has identified five plots in Mirzapur, Shamshuddinpur, and Chandpur. These plots are outside the sacred land of panchkosi parikrama.

All the 18 petitions against the verdict of the Supreme Court have been dismissed on December 12.