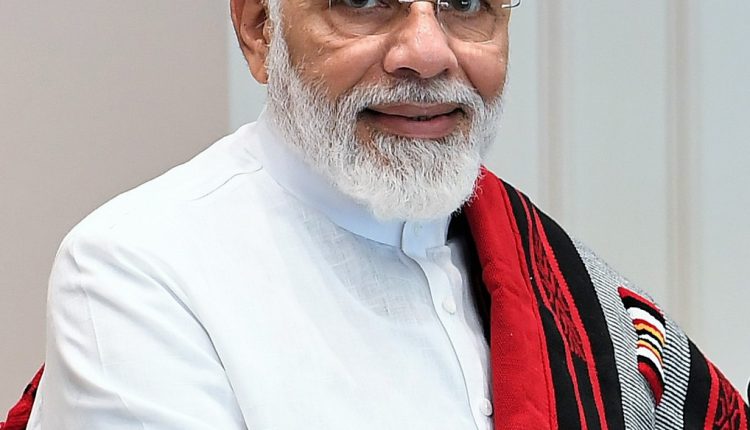 New Delhi, 20/12: After receiving flaks from various sources for the economic slowdown of the country, PM Narendra Modi claimed on Friday that not only his government saved the Indian Economy from disaster but also they are trying to discipline it. He also emphasized on the fact that  5 trillion economy is possible.

According to him, 5-6 years back  Indian economy was heading towards disaster. His government stabilized the economy and made efforts to discipline it.PM Modi said this in a speech at the inaugural session of ‘100 years of Assocham (Associated Chambers of Commerce and Industry of India)’.This comes after India’s GDP marked fall in consecutive quarters.