“Will Return with a Bang” says Ravindra Jadeja after Surgery 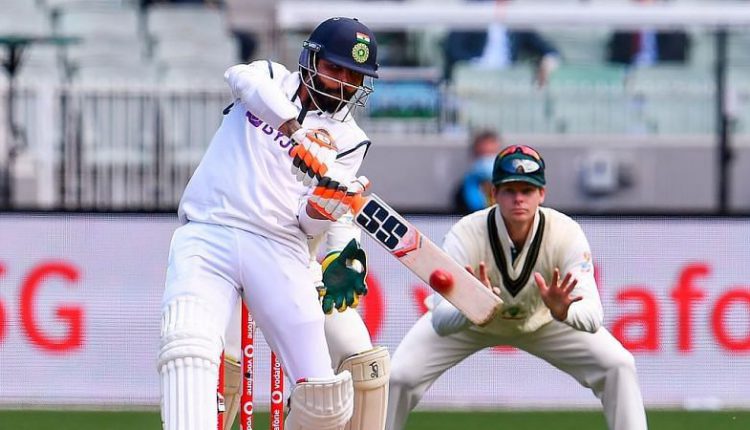 New Delhi, 12/1: Ravindra Jadeja who was ruled out of the Australian Test Series due to a broken thumb has undergone a surgery on Wednesday. He shared the news with a picture on Twitter. “Out of action for a while.surgery completed. But will soon return with a bang!”: Ravindra Jadeja wrote on his Twitter.

Out of action for a https://t.co/ouz0ilet9j completed. But will soon return with a bang!💪🏻 pic.twitter.com/Uh3zQk7Srn

According to BCCI, Jadeja will undergo rehab in Bengaluru.

“Ravindra Jadeja suffered a blow to his left thumb while batting on Day 3 of the third Border-Gavaskar Test that concluded on Monday. He later went for scans and the results have shown that he has dislocated his thumb,” BCCI said in a statement

“The all-rounder will now consult a hand specialist in Sydney before he returns to India. He will then head to the National Cricket Academy in Bengaluru for further management of his injury. Jadeja will not be available for the fourth and final Test against Australia to be held in Brisbane from January 15-19 at the Gabba,” it added.

Jadeja showed great character during the Indian Innings where he was padded up and ready to bat despite the dislocated thumb.