Yogi Adityanath to bring 10 lakh migrant workers to UP 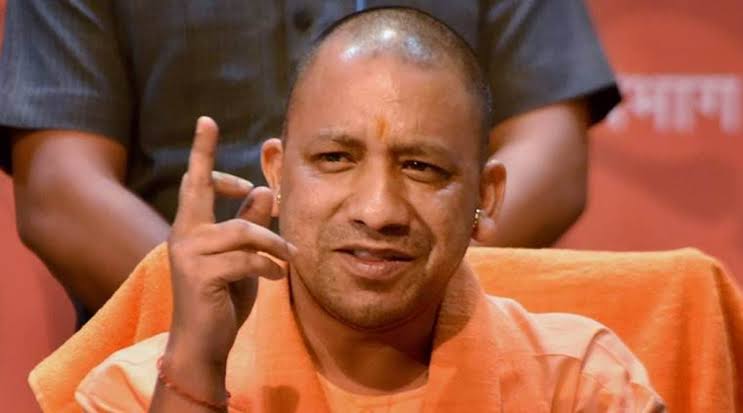 Lucknow,24/4: Chief Minister Yogi Adityanath (CM yogi Adityanath) has given instructions to bring home to migrant laborers trapped in other states during the lockdown. On Friday, in a meeting with Team-11, the Chief Minister directed to prepare an action plan to bring back the trapped laborers and their families in other states. He instructed the officials that after talking to the Chief Ministers of different states, a complete roadmap of this should be prepared and presented to them in three days. Let us tell you that during the lockdown, five lakh workers have come in UP. According to an estimate, 10 lakh workers are still stranded in different states of the country.

Will return in a phased manner
The Chief Minister has asked the nodal officers posted in all states to have a roadmap for the return of all laborers in a phased manner. First, the return of those people who have completed the 14-day period in the quarantine center in different states. They should be quarantined by following their medical protocol by bringing them back and getting their health tested. After this, those laborers will come, who are stranded in their respective places due to the closure of business. On return in UP, laborers will be kept in quarantine after medical examination. After returning home, instructions have also been given to arrange employment for them.
S