At least 1 died and several others were injured as Police opened fire to control the protests who allegedly turned violent and were blocking the National Highway 8 in Tripura. 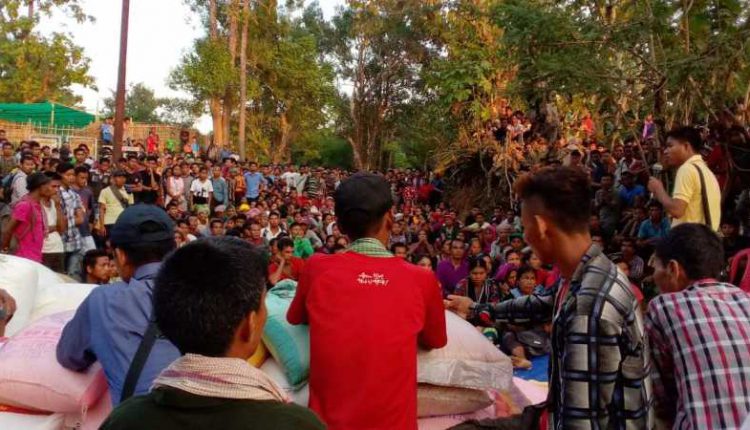 Agartala, 21/11: At least one died and several others were injured as Police opened fire on the protesters on National Highway 8 at Panisagar town, 4hours north of Agartala. At least 5 people are seriously injured as per the sources. 45-years old Srikant Das succumbed to death as he got shot from the open firing by the Police. The protesters had became violent and were pelting stones and blocking the highway, as per the Police report and they also attacked the Police personnel. According to locals, one person from the fire department also died, but there are no official reports confirming this.

The protests- opposing Central Government’s decision to rehabilitate around 35,000 tribal Bru refugees from Mizoram back to Tripura have created unrest and protests have been going on since November 16, 2020. The situation escalated after a group of tribals attacked and vandalized about 26 non-tribal houses and a fuel pump causing 110 people to flee on the evening of Tuesday.