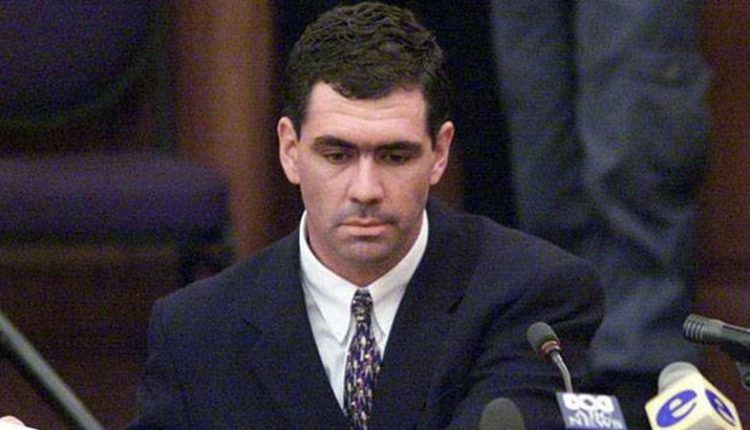 London, 13/2: Alleged bookie Sanjeev Chawla, who is facing charges in Delhi for his alleged role in 2000 match-fixing scandal involving former South African cricket captain Hansie Cronje in 2000, has been extradited to India from the United Kingdom.

He is expected to undergo the required medical examinations in Delhi before being taken to Tihar Jail and held in custody in accordance with the Indian government’s assurances to the UK courts.

The 50-year-old British national is a key accused in the match-fixing scandal the rocked the world cricket in the early 21st century.