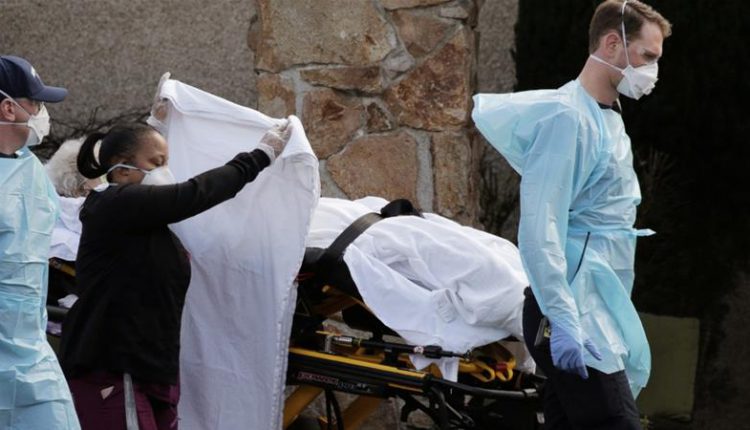 The United States has been hit hard by COVID-19. Meanwhile, the number of people infected with Coronavirus in the country is 12,37,633, while the death toll is 72,271. As long as the trend continues, more than 200,000 new infections will be detected in the country every day by June this year. More than 3,000 infected people will die here every day, according to a report by the New York Times and the Washington Post. The report states that the death toll from the coronation and death toll from President Donald Trump’s government has not been determined. Meanwhile, Corona Task Force officers working in the White House have been advised not to comment outside. Notably, the death toll in the country is expected to continue by Aug. 8, according to the University of Washington Institute of Healthcare Metrics. A similar report was released