35 dead in the stampade at funeral of Iran general 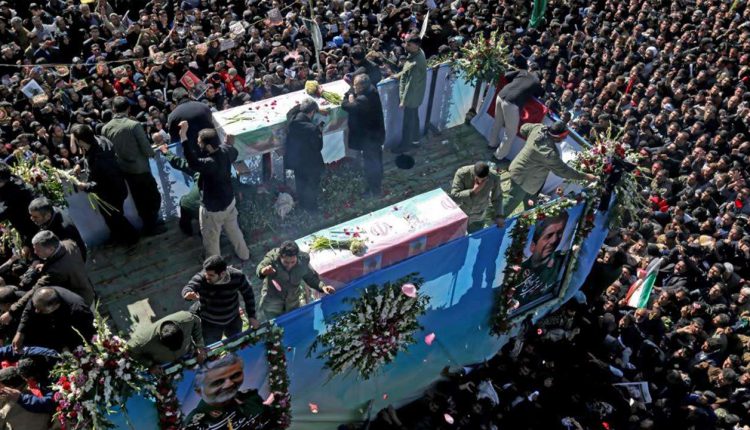 Tehran,7/1: The state media has reported stampede in Iran during the funeral of dead military commander Qassem Suleimani, a. According to local TV reports, at least 35 people had been killed and more than 48 are injured in the crush. Over 10lakh people gathered at the funeral ceremony of the dead Iranian commander. The Iranian state television said the stampede occurred in Kerman, the hometown of General Soleimani.