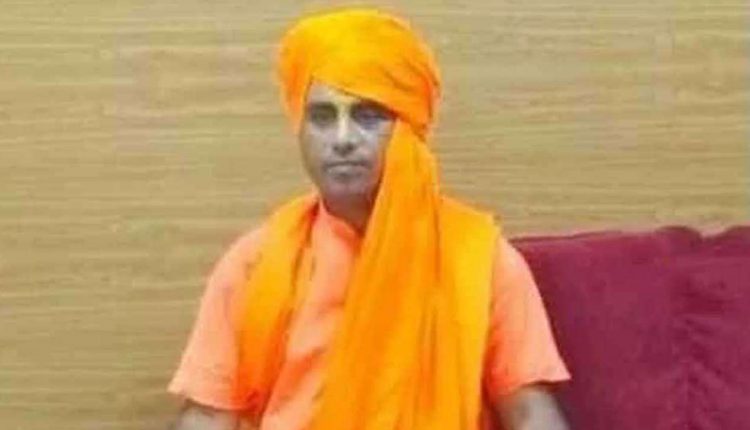 The police are investigating all possible angles in the murder case and are likely to question Ranjit’s second wife, Smriti, on this day, sources added. The cops are also likely to interrogate a Gorakhpur property dealer, who was considered to be a close associate of the Hindutva leader.