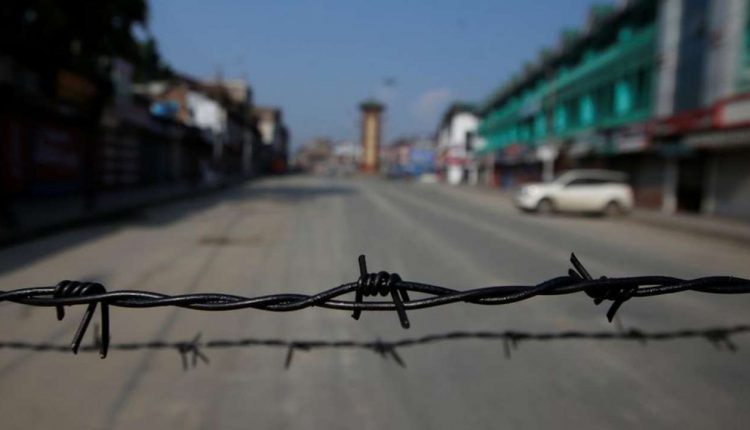 Jammu 30/12:The Jammu and Kashmir (J&K) administration on Monday released at least five political leaders who had remained detained for the past four months at an MLA hostel in Srinagar. All of them were detained on August 5, when the Centre announced the abrogation of Article 370 of the Indian Constitution and the bifurcation of the erstwhile state.

Fire breaks out in PM resident in Lok Kalyan Marg