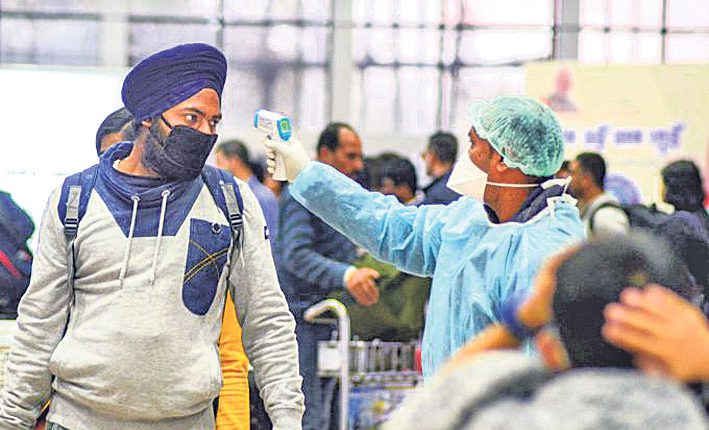 The special plane was en route to Iran last night at 8 p.m. The C-17 global master aircraft was used to rescue Indians trapped in the coronavirus-affected Iran. Fifty-eight people were brought in in the first round. Once again, there are plans to send planes to bring the remaining Indians to India.