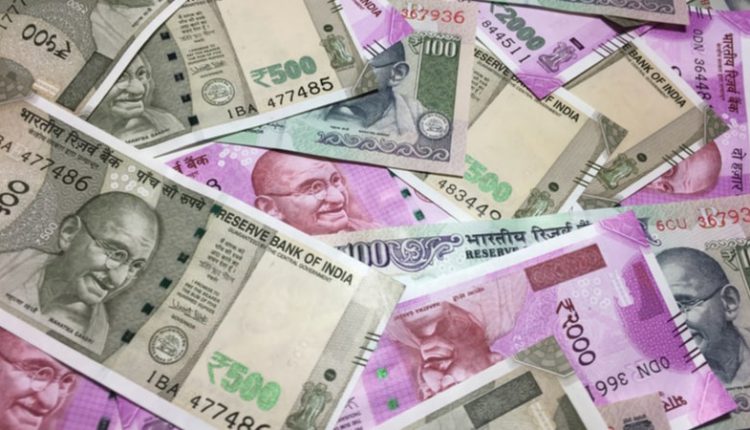 New Delhi, 3/1: The Government of India has increased the ‘disability compensation’ for its employees. It will be applicable if they get disabled in the line of duty and are still retained in service despite their disability.

According to Union Minister Jitendra Singh, the move will benefit many Central Armed Police Force personnel including Central Reserve Police Force (CRPF), Central Industrial Security Force (CISF), Border Security Force (BSF). He said that disability in the performance of duties was generally reported in their case due to hostile and difficult work environment and constraints in job requirements.

The minister said, “However, with the new order issued by the Department of Pensions in the Ministry of Personnel, the employees covered under NPS will also get benefits under Rule (9) of Extra-Ordinary Pension (EOP).”

Australia vs India Test Series: India set to travel to Sydney Together

Biden Rolls back Trump Policies on Day 1 as President