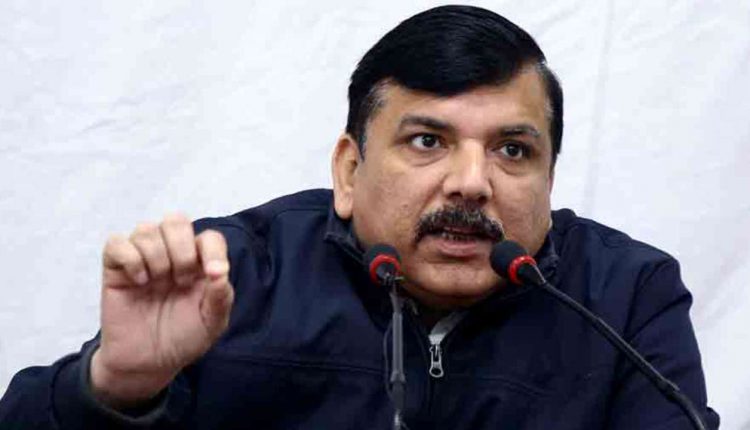 New Delhi, 9/2: A day after the national capital voted for the Delhi Assembly Election 2020, veteran leader of the Aam Aadmi Party (AAP) Sanjay Singh expressed his doubts regarding potential malpractice before the poll results and questioned the Election Commission of India (ECI) in this regard.

“How much time it takes to release the voting percentage of 70 seats?” the AAP leader asked, raising questions on why it is being delayed only in the case of the Delhi assembly polls this year.