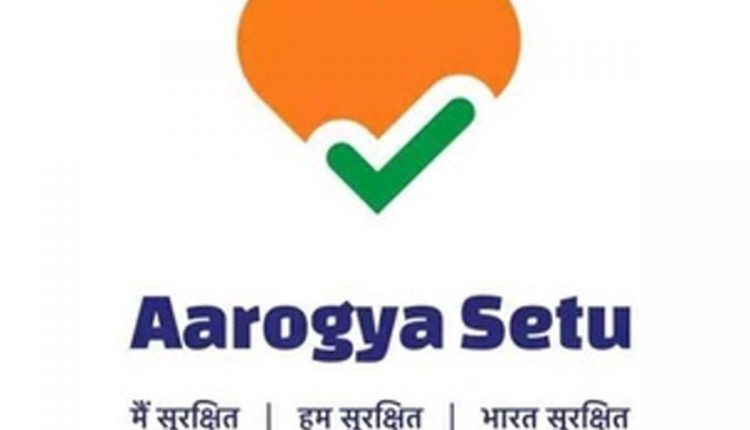 Lucknow, 22/4: The government-launched Aarogya Setu Mobile App has identified 3 Corona suspects. The three victims are from Uttar Pradesh. They have now been tested on COVID-19, and the results are yet to come.

The three suspects downloaded the Aarogya Setu app. Filled the required information after downloading the app. This suggests that the three may have come in contact with the corona victims. The app immediately informed the Ministry of Health as it was more likely to be infected. The Uttar Pradesh government was then informed by the Union Ministry of Health.

The health workers were sent to them after the names, addresses and phone numbers of the three Corona suspects were revealed from the central government, said Dr. Narendra Agrawal, chief health officer of Uttar Pradesh.

COVID-19: The U.S. newspaper reported a 15-page mourning period for the dead