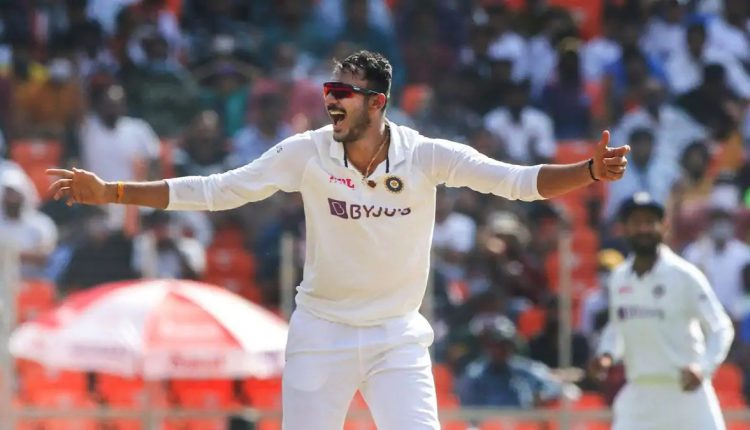 After winning the toss and choosing to bat first England went off to a disastrous start losing 3 wickets in the 1st session itself. The 3 wickets also included the wicket of captain Joe Root. In the second session, England lost two more wickets, in the form of Johnny Bairstow and Ben Stokes. Ben Stokes showed good application at the crease before getting dismissed for 55. The visitors were bundled out in the final session. No batsman could covert the starts into a big one. Olly Pope got 29 whereas Dan Lawrence scored 46.

Axar Patel is having a dream debut series as he picked 4 wickets in the Innings. Ravichandran Ashwin also picked up 3 wickets. Shiraj and Washington Sundar chipped in with 2 and 1 wicket respectively.

India would look to pile on a big total before the pitch starts assisting the spinners more. Pujara and Rohit would have to score hundreds and bat longer if India wants a huge 1st Innings lead. On the other hand, England will look to dismiss India cheaply and take a lead. With the pitch still good for batting, the visitors will have a tough time restricting the home side.

Some OTT content shows ‘Pornography’, Needs to be Regulated: SC