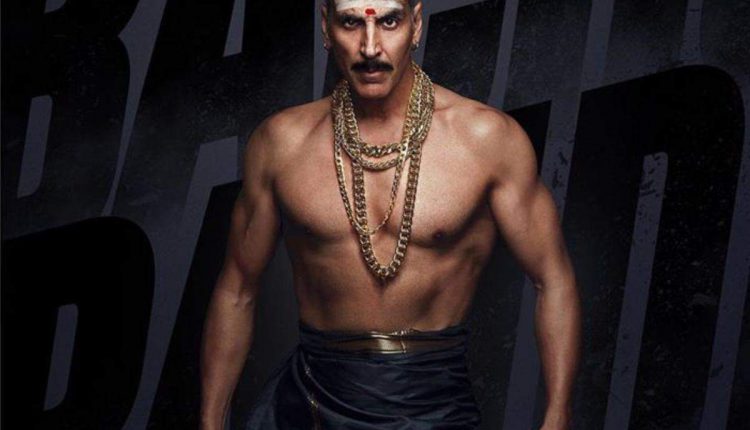 Khiladi Kumar has shared a new still on his Instagram handle and wrote, His one look is enough! #BachchanPandey releasing on 26th January, 2022! 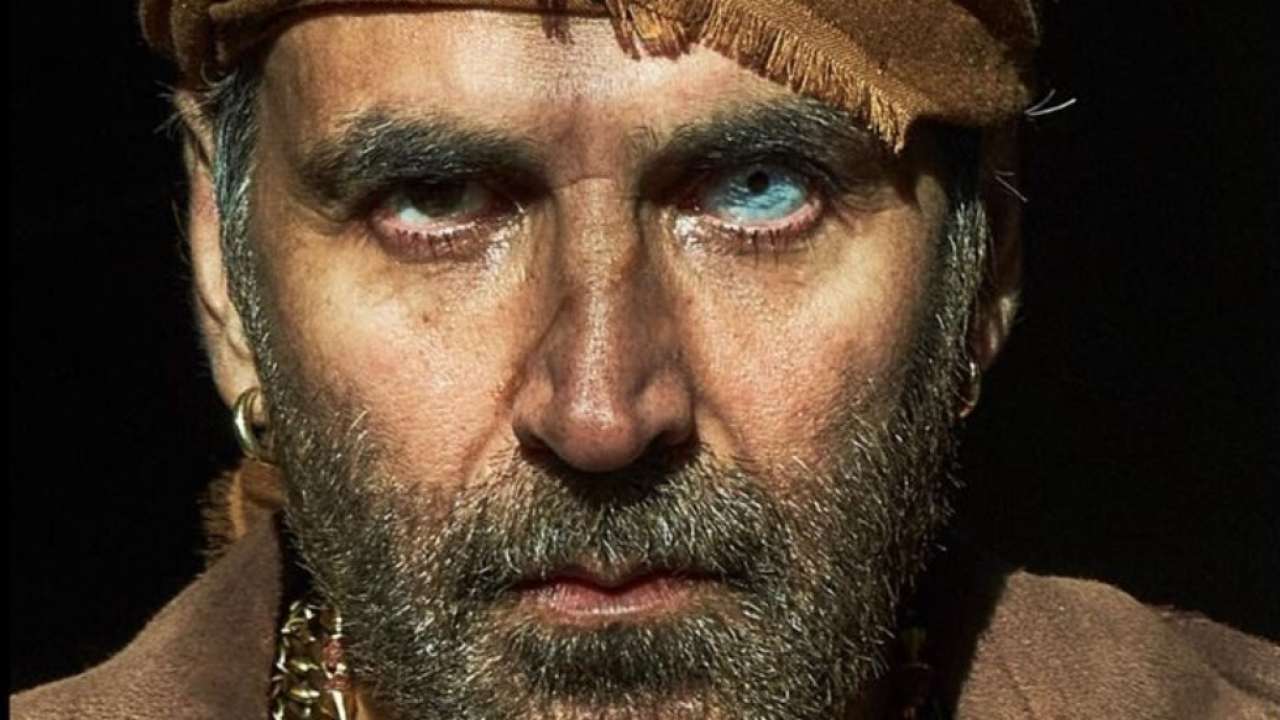 On the work front Akshay Kumar is has completed the shoot of his upcoming film ‘Bell Bottom’. He is also working on Anand L. Rai’s ‘Atrangi Re’.

A Man Cheats Pune Jeweller of 50 Lakh with Sand Bags, dupes him into believing Heating Sand will turn into Gold