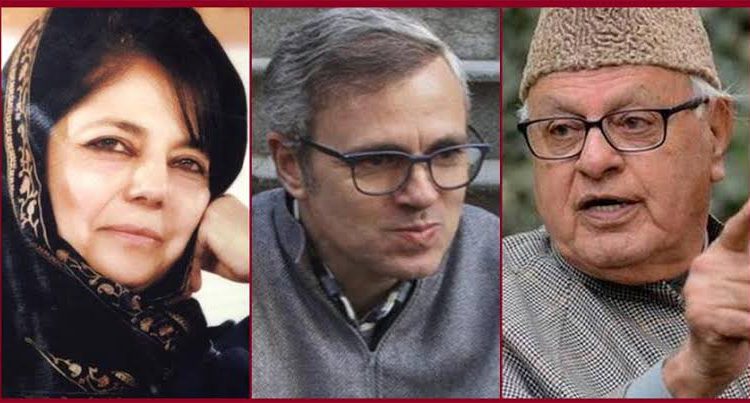 J&K,3/1: The Jammu and Kashmir administration is set to release all political leaders except 6 today after detaining him for over 5 months.

According to sources,4 detained leaders to be released from detention today.   PDF leader Hakim Mohammad Yasmin, PDP leaders Rafi Mir, Ashraf mir and Majid Padru are set to be free from detention.